Sometimes you meet someone and know that you and they are going to be good friends.   That is how it was when I met (OK – re-met) Charlie Cook

Rob and I were doing a line of shows titled What are the Gun Laws in your state.   and I was just in the mode of locating an instructor in that state, interviewing them and moving on.    That is how I Originally Met Charlie Cook. 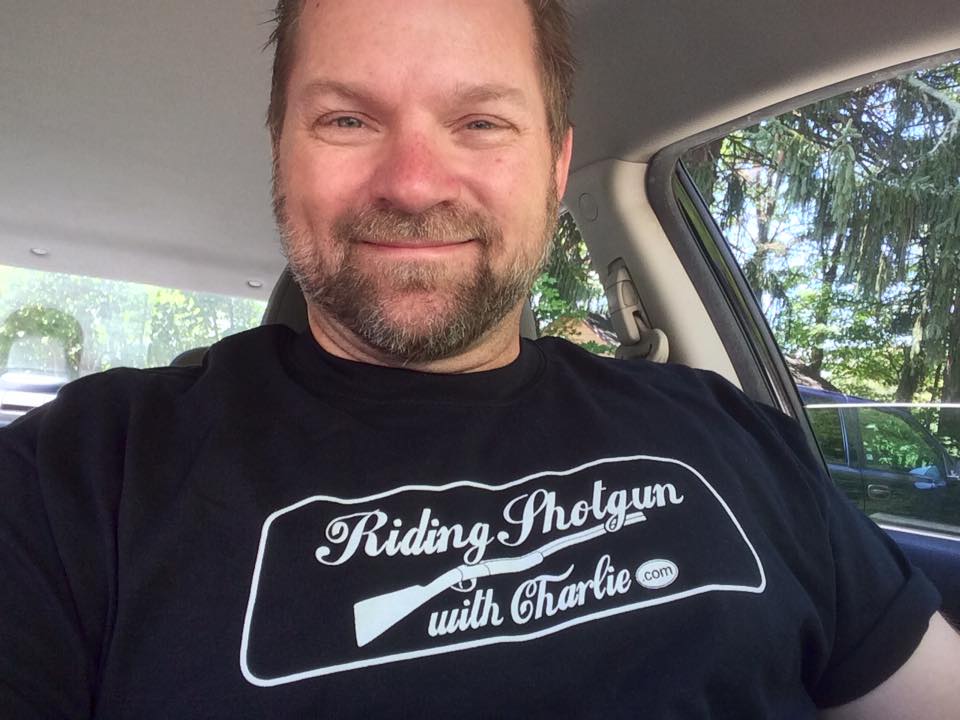 And then I re-met him at the SAF.org’s Gun Right Policy Conference where I was standing,  knowing almost no one in the industry, and he comes up to introduce himself to Chery Todd ( Note – not to me)  who I just happened to be talking to.    When I introduced myself also – he said “Oh yeah – I was on your show”.   AND I really could not remember…. even after that introduction. 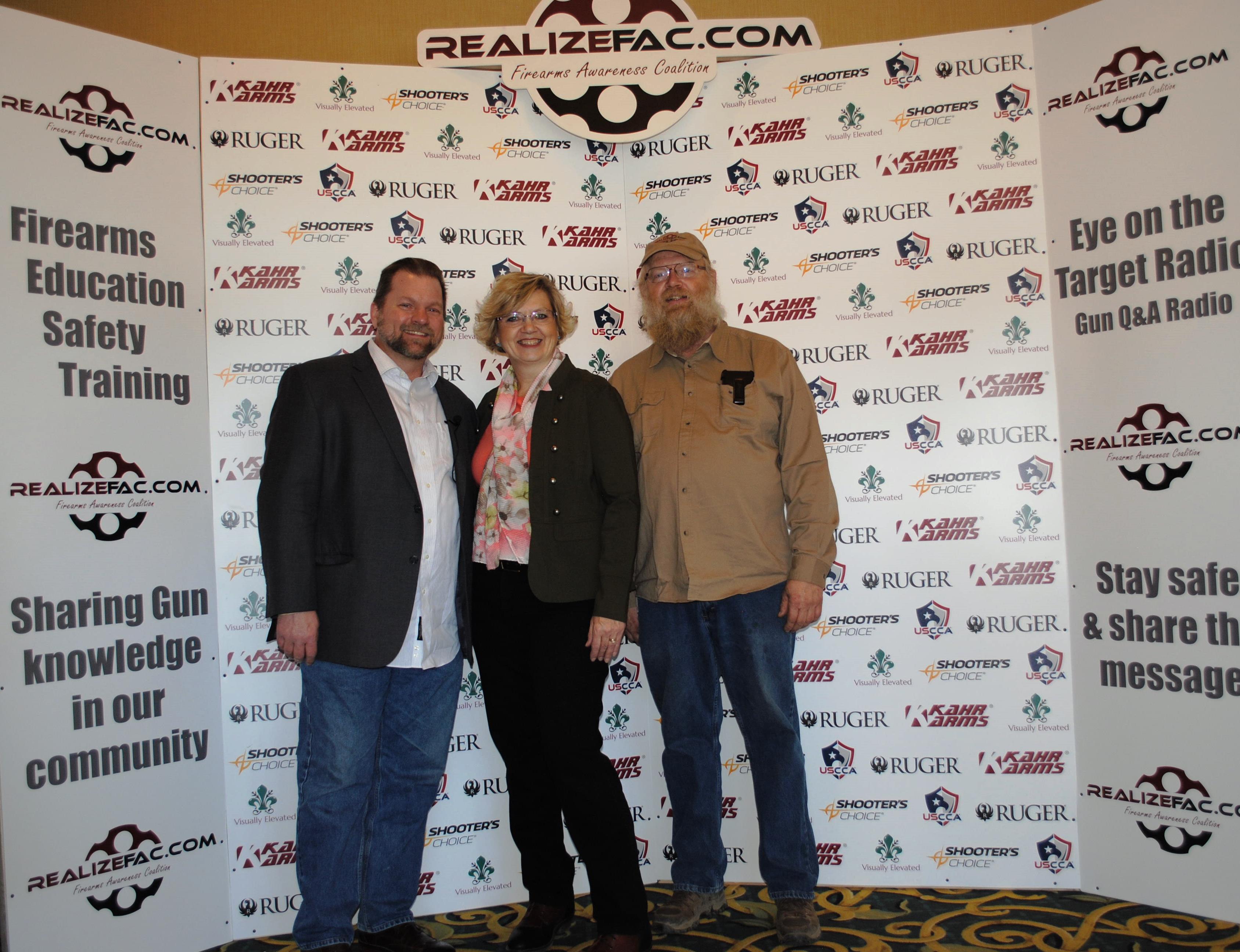 Charlie – since then, has burnt himself into my mental databanks.  So if you do not know Charlie Cook – here are a few video links.  Tune in and get to know him.

Ding Dong The Witch is Dead