We are pleased to announce that Willes Lee is our first guest on the Syndicated show.   Below is his bio,  and it reads that he is a pretty cool dude.  But what its missing is that  he is SO PRO 2A that he will travel cross country to support the unique things that are happening and being hosted by his friends.  This support means so much to those of us who are trying so hard to make a difference.

He will be joining us to talk about being the chairman of the NRA’s Outreach Committee and his run for the NRA board of directors.  Willes is our friend, he is a voice that is sounding in areas where we need that voice.   So join us and hear what he has to say…   Proud to call him friend – Amanda 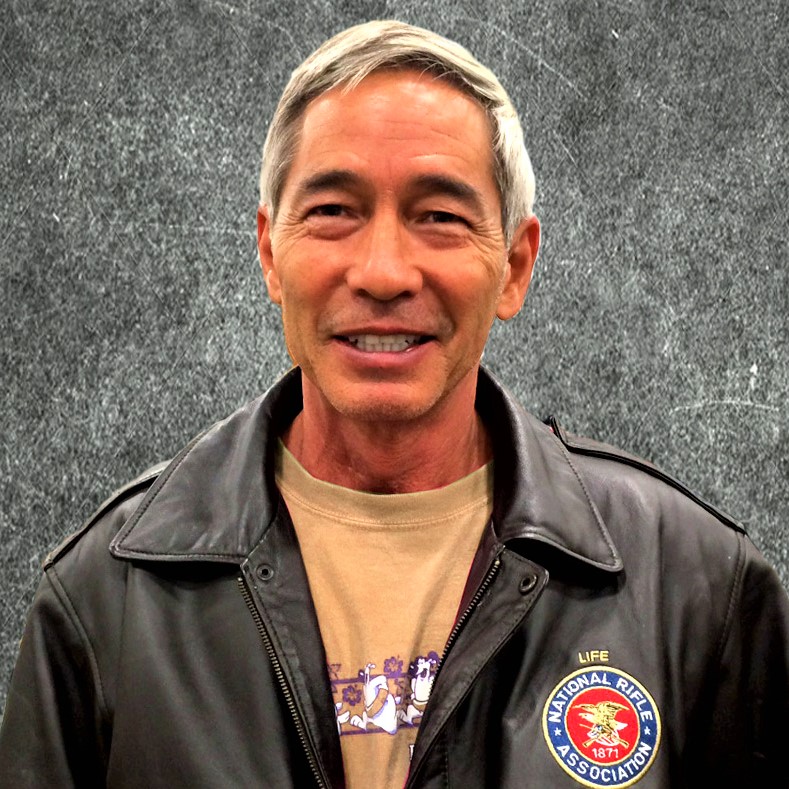 LtCol Willes K. Lee (USA, retired) is the President of the National Federation of Republican Assemblies (NFRA), the conservative wing of the Republican Party.  He is a member of the National Rifle Association of America (NRA) Board of Directors, serving on six committees and chairman of one, on the Board of Directors of The American Conservative Union (ACU) Foundation (hosts of CPAC), a co-chairman of the Trump-Pence Second Amendment Coalition, a member of the Council for National Policy (CNP), and a member of the national Asian American Pacific Islander (AAPI) Conservative Leadership Caucus. Willes is a former Republican Party State Chairman and RNC member, a founder of the RNC Conservative Caucus.  Lee served on the Republican National Convention 2004 and 2008 Platform Committee as a national delegate and served as RNC Assistant General Counsel for the 2012 National Convention.